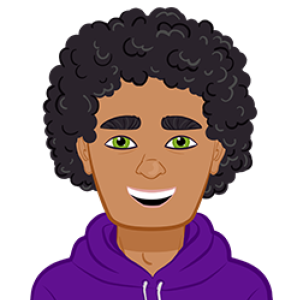 27 Bad Email Habits, Ranked From Mildly Annoying to 100 Percent Self-Defeating, According to a New Survey

In fact, a recent survey says 73 percent of workers still count email among their preferred ways to communicate at work, more than any other method.

That’s why it’s worth paying attention to your email habits. Pick up some bad ones over time, and you’ll see that they make your emails less persuasive, less effective, and more annoying to your colleagues.

A company called Perkbox Insights has done a lot of the work for you, surveying 1,928 employed adults to find out what they love, and what they loathe, about the emails they get every day.

We’ll go through the list below, starting with the email tics that workers say they find mildly annoying, on and through the worst habits that make them want to report your message as spam.

I’m surprised to see these on the list, but here we are: annoying but mildly so. Between 6 and 12 percent of respondents said they found these kinds of opening and closing lines grating.

Also: “Thanks in advance” Although 7 percent of people say they don’t like it, it actually comes up as the most-effective way to end an email if you want to guarantee a response in another study.

These make sense. Phrases suggesting the email sender has already made his or her point separately but is just getting impatient waiting for your reply or action were deemed annoying by between 15 and 33 percent of respondents.

The biggest surprise here is that apparently 67 percent of people don’t hate that last one: “As per my last email…”

Was it Mark Twain who said I would have written a shorter letter but I didn’t have enough time? (Actually, no: Blaise Pascal.)

Once again, it’s about being professional. You don’t mind getting an email with affection or emotion from a close friend, family or significant other, but at work? Forget about it.

This one gets its own separate entry:Using capital letters for whole words or sentences (67%)

Two-thirds of people agree: PLEASE DON’T DO IT.

Five Digital Marketing Trends For Nonprofits To Leverage In 2020

As we head further into the new year, our nonprofit is focused on the digital marketing trends we’ve identified as influential this 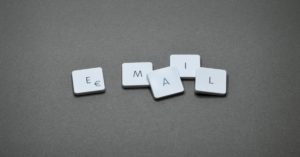 Getting Email Ready For 2020: Tools You Need To Know About

In this digital age, higher returns for your marketing and advertising spend is like a superpower because it can generate more profits